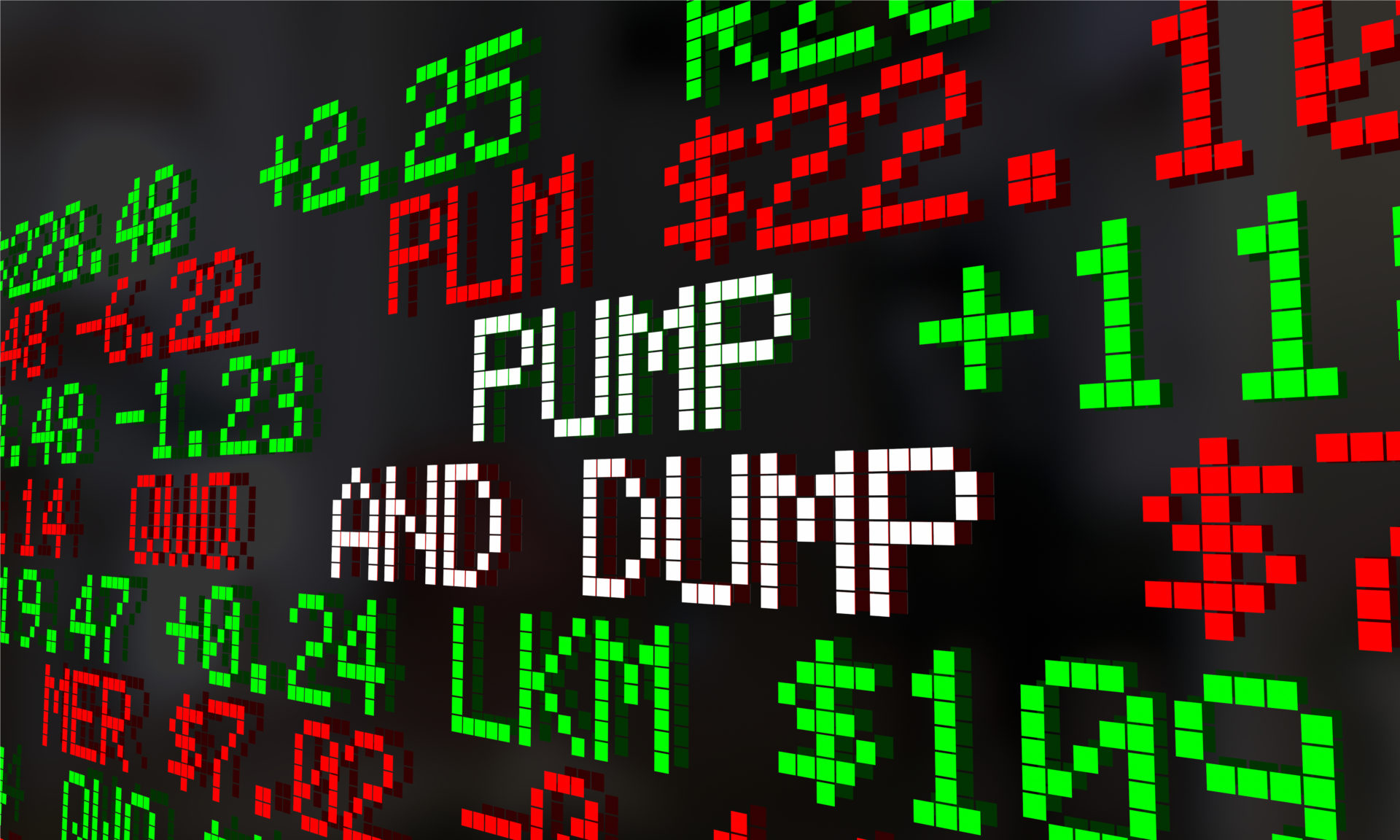 In the past couple of days, the Mindol (MIN) token has attracted significant attention after jumping to the top 30. In typical crypto fashion however, the price soon started unraveling.

The Mindol project is aimed at popularizing Japanese manga culture, in connection to the annual French festival “Cool Japan”. MIN was supposed to be a festival-related asset, which could flow between participants, content creators and fans.

But when it comes to crypto trading, a fresh pump is always a possible scenario. This is what happened to MIN this week. The asset traded at a rather tame $0.28 on November 5. However, following a series of pumps MIN reached a peak of $2.96. This was short-lived and almost immediately dumped again.

MIN is already down to $1.68, and the trading volumes that were seen during the rally phase are now diminishing. Lower volumes mean immediate faster price slippage, as MIN loses positions within minutes.

MIN swayed between a 27% rally this Thursday, and a fast loss. But the MIN pump is not a one-off event, and has repeated itself over the past few days. Just as the price dropped, MIN hiked up again to $2.08.

The new asset, lining up on position 29 based by market capitalization, is extremely volatile and risky. The total MIN supply is 240 million, of which around 140 million are in circulation. But MIN is not a traditional token either, as it is tied to the Mindol corporation, an entity dedicated to spreading Japanese culture.

Based on the promotional materials, Mindol is on a mission. “Following a background of worldwide trend, we will establish high profitable business by finding great talent in the field of anime, manga, music, film production based on “Cool Japan” and focus on making a framework generating world-class competitive contents, which we believe we can spread MINDOL presence across the world,” wrote the company’s CEO Fumihiro Fukuhara.

Hence, MIN looks like a centralized token, with the potential for concerted action. MIN also has a mystifying trading profile, with most volumes on the CoinTiger exchange. The asset also sees price anomalies, with a Coinall exchange price at just $0.86, and as low as $0.24 on the P2PB2B exchange. At the same time, prices peaked around $2.24 on BitZ. This type of behavior, where the price disparity is so high, is common with pump and dump groups who co-ordinate actions on specific exchanges.

The company is reportedly operating out of a business address in Hong Kong. The CEO lacks LinkedIn and social media presence.

MIN has traded since April 2019, and went above $1 in a pump during the summer altcoin rally. The project has been around since 2018, aiming to tokenize Japanese manga culture. Nearly 60% of all MIN is held by “whales”, with enough tokens on the sidelines to sell off during the pump-and-dump.

What do you think about the MIN pump and dump cycles? Share your thoughts in the comments section below!

The central bank of Bahrain is the first to pilot a new toolkit developed by the world economic forum. This toolkit will help Bahrain’s central bank determine if a Central…

A county cricket club in the U.K. will use blockchain-based ticketing for all domestic and international fixtures played at its home ground in 2020. According to a report Friday from…

A fifth of the world’s population may well have access to a central bank digital currency (CBDC) in as little as three years, according to a new survey. An annual…

Elon Musk, the CEO of Tesla and SpaceX, recently attended a podcast in which he briefly discussed his views on Bitcoin, stating that he is “neither here nor there” on…

The World Economic Forum (WEF) has created what it claims is the first ever global consortium dedicated to designing a framework for the transnational governance of digital currencies, including stablecoins.…

Hundreds of customers went on a withdrawal spree after an Indian bank announced its revised KYC requirements. The bank’s action followed the decision by the Reserve Bank of India (RBI)…

Cryptocurrency lending and borrowing platform Celsius announced that it would be implementing compounding interest on cryptocurrencies deposited in its wallet, starting Feb. 1. The announcement came with a number of…