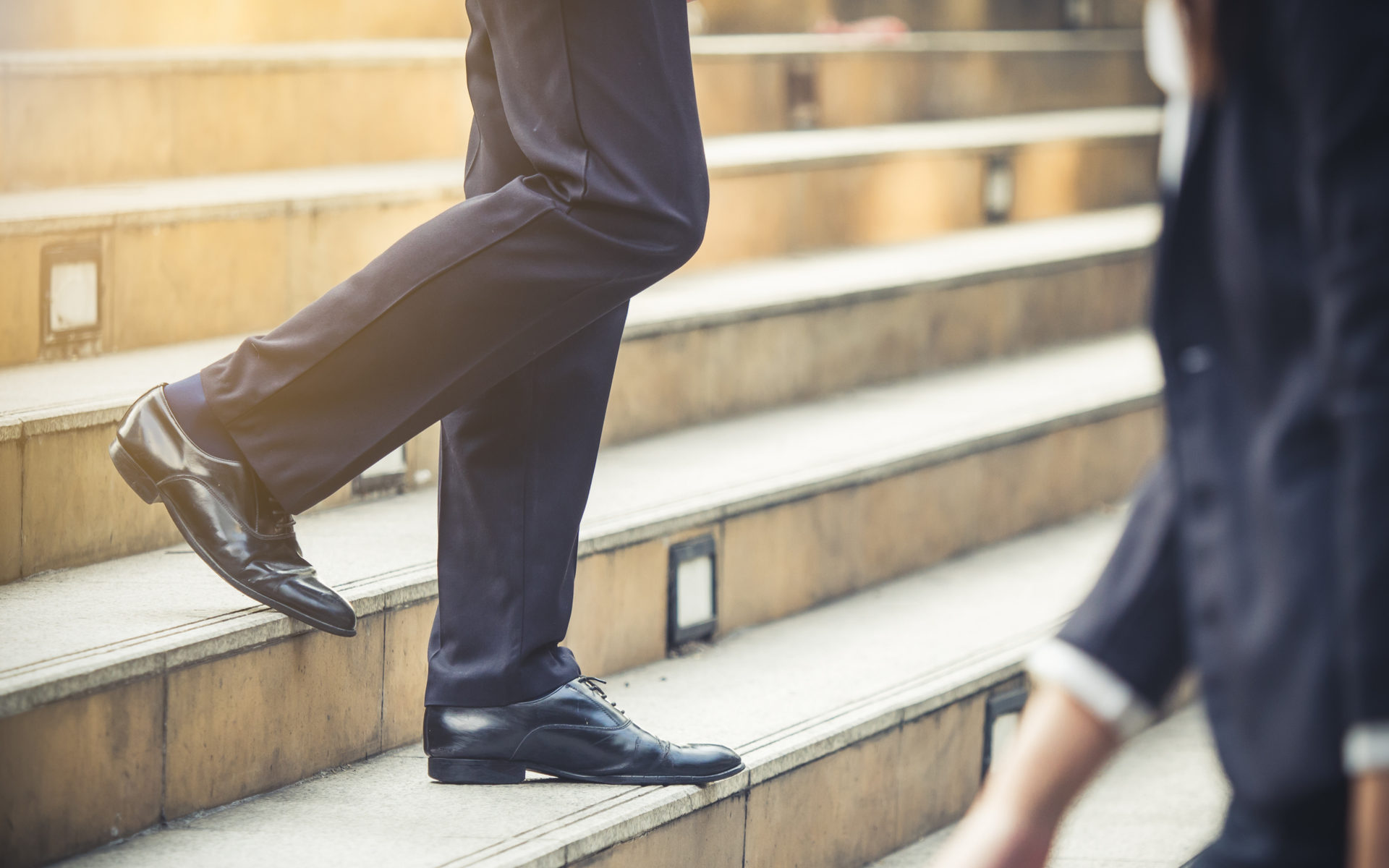 Waltonchain, the blockchain-based supply chain tracking platform, is reshuffling its leadership. The position of CEO will now be taken by Do Sang Hyuk, who will bring in experience as a business leader in South Korea.

According to an official announcement, Mo Bing, the former CEO of the project, is stepping down from his role but plans to continue supplying consulting services to the platform.

Mr. Do Sang Hyuk, the man taking over Mo Bing’s position, has been involved already with Waltonchain, spreading the project’s message on the South Korean market. Through Waltonchain’s commissioning, he established the non-profit Korea Blockchain Institute, with the aim of popularizing and exploring the potential of the technology. The team stated,

Mr. Do Sang Hyuk has been making a great contribution to the development of Waltonchain over the past years. We believe that, as an ecosystem and a team, Waltonchain will have an excellent future under the leadership of Mr. Do Sang Hyuk

The Waltonchain project remained a mystery among other platforms, with ambitious aims to building blockchain-powered IoT systems. The project’s asset, WTC, was initially created as an ERC-20 token during the ICO boom in 2017. The mainnet launch arrived about a year later. The current WTC price is a cent below the ICO position, trading at $0.49.

WTC peaked at $38.02, and as high as 0.003 BTC during the all-around rally at the end of 2017. But since then, WTC erased most of its value. The price also slid sharply after a giveaway scandal, in which the winner turned out to be a Waltonchain employee.

The Waltonchain project also had a prominent presence on social media, promising to become a platform that could compete with Ethereum (ETH). The Waltonchain use case resembled that of VeChain (VET), and aimed to build its own tracking projects.

Waltonchain still attempts to make use of the improved climate for blockchain projects in China. Last month, the platform presented its case and helped build new blockchain standards at the China Blockchain Technology and Industrial Development Forum in Shenzhen.

Waltonchain also works on hardware supplements for blockchain-based data processing and distribution, aiming to link the real world with the crypto asset economy.

WTC, however, is seen as entering a bearish market again, with the potential to continue sliding. The company, however, remains one of the major 2017 ICOs which continued operating, despite the setbacks.

Do you think Waltonchain’s new CEO will inject new life into the project? Share your thoughts in the comments section below!

The central bank of Bahrain is the first to pilot a new toolkit developed by the world economic forum. This toolkit will help Bahrain’s central bank determine if a Central…

A county cricket club in the U.K. will use blockchain-based ticketing for all domestic and international fixtures played at its home ground in 2020. According to a report Friday from…

A fifth of the world’s population may well have access to a central bank digital currency (CBDC) in as little as three years, according to a new survey. An annual…

Elon Musk, the CEO of Tesla and SpaceX, recently attended a podcast in which he briefly discussed his views on Bitcoin, stating that he is “neither here nor there” on…

The World Economic Forum (WEF) has created what it claims is the first ever global consortium dedicated to designing a framework for the transnational governance of digital currencies, including stablecoins.…

Hundreds of customers went on a withdrawal spree after an Indian bank announced its revised KYC requirements. The bank’s action followed the decision by the Reserve Bank of India (RBI)…

Cryptocurrency lending and borrowing platform Celsius announced that it would be implementing compounding interest on cryptocurrencies deposited in its wallet, starting Feb. 1. The announcement came with a number of…