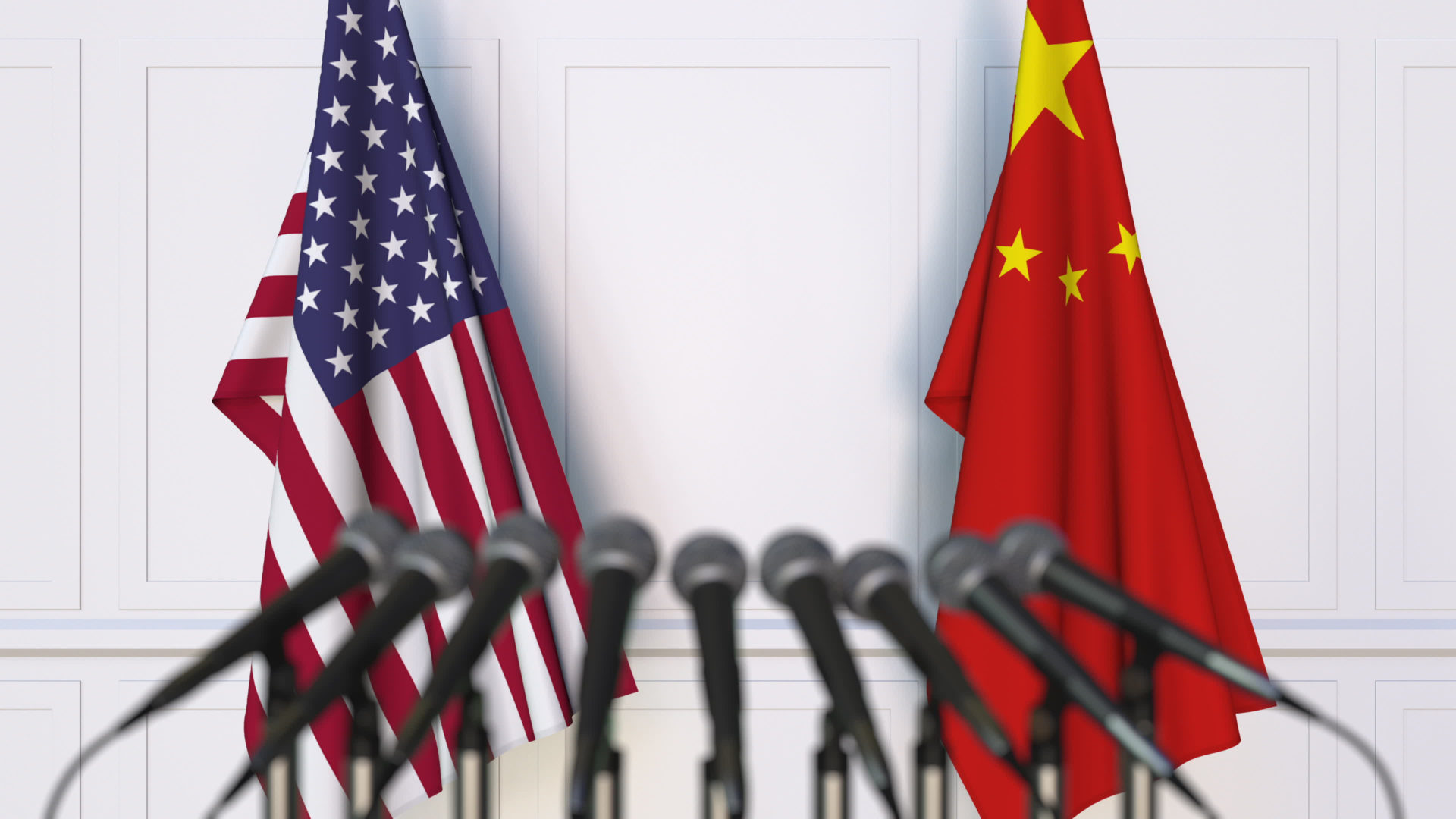 Tensions are rising again between two of the world’s most powerful countries, and it could give Bitcoin a much-needed boost.

China is once again attempting to assert authority over Hong Kong, sparking another bout of protests from concerned HK citizens.

Chinese President Xi Jinping even stated that his country will do what it wants with Hong Kong, not considering what the consequences could be.

This seems to signal that previously easing tensions between the US and China will begin growing again, potentially having implications for the recently passed trade deal and the economy as a whole.

Bitcoin’s newfound status as a safe haven asset – should it maintain it – could mean that this turbulence will give it a boost, as citizens of both countries may turn to it as they flee fiat currencies bound to be impacted by political tensions.

Hong Kong Kindles Resurgence of Tensions Between the US and China

Throughout the early part of Trump’s Presidency, his long-negotiated trade deal with China slightly tempered the growth seen by the U.S. markets.

Once a deal was agreed upon, however, equities began rallying hard in a move that was only halted by the Coronavirus pandemic.

It now appears that the economic weakness stemming from a virtually frozen global economy may be perpetuated by renewed tensions with China, as Xi Jinping is now noting that his government will do as it wants with China, not being concerned about potential consequences.

Bitcoin’s status as a safe haven asset may be boosted by these renewed tensions.

Although the cryptocurrency was firmly tracking the equities market throughout the early part of the year, it has since broken this correlation as individuals across the world begin turning to it in order to escape the inflation caused by widespread money printing.

Furthermore, because economic tensions – like that seen between the US and China – can have dire implications for the fiat currencies involved, individuals may move to gain exposure to Bitcoin in an attempt to escape any fiat volatility.

Bitcoin mining hardware manufacturer Canaan has recorded a net loss of $5.6 million in Q1 2020, despite seeing a huge increase in profits. According to the company’s newly released financial…

Tensions are Rising Again Between the US and China; Will This Boost Bitcoin?

Chainlink has been the superstar standout altcoin of the crypto market for the last two years running.And while the 11th ranked crypto asset has outperformed nearly everything else in the…

The Baseline Protocol has successfully executed a proof-of-concept in which multiple companies privately and securely synchronized data and managed purchase orders on top of the Ethereum (ETH) mainnet. The concept…

Binance and eosfinex are participating in Equilibrium’s efforts to help bring enhanced decentralization to the DeFi project’s governance processes.Equilibrium is the interoperable DeFi hub best known for its USD-pegged EOSDT…