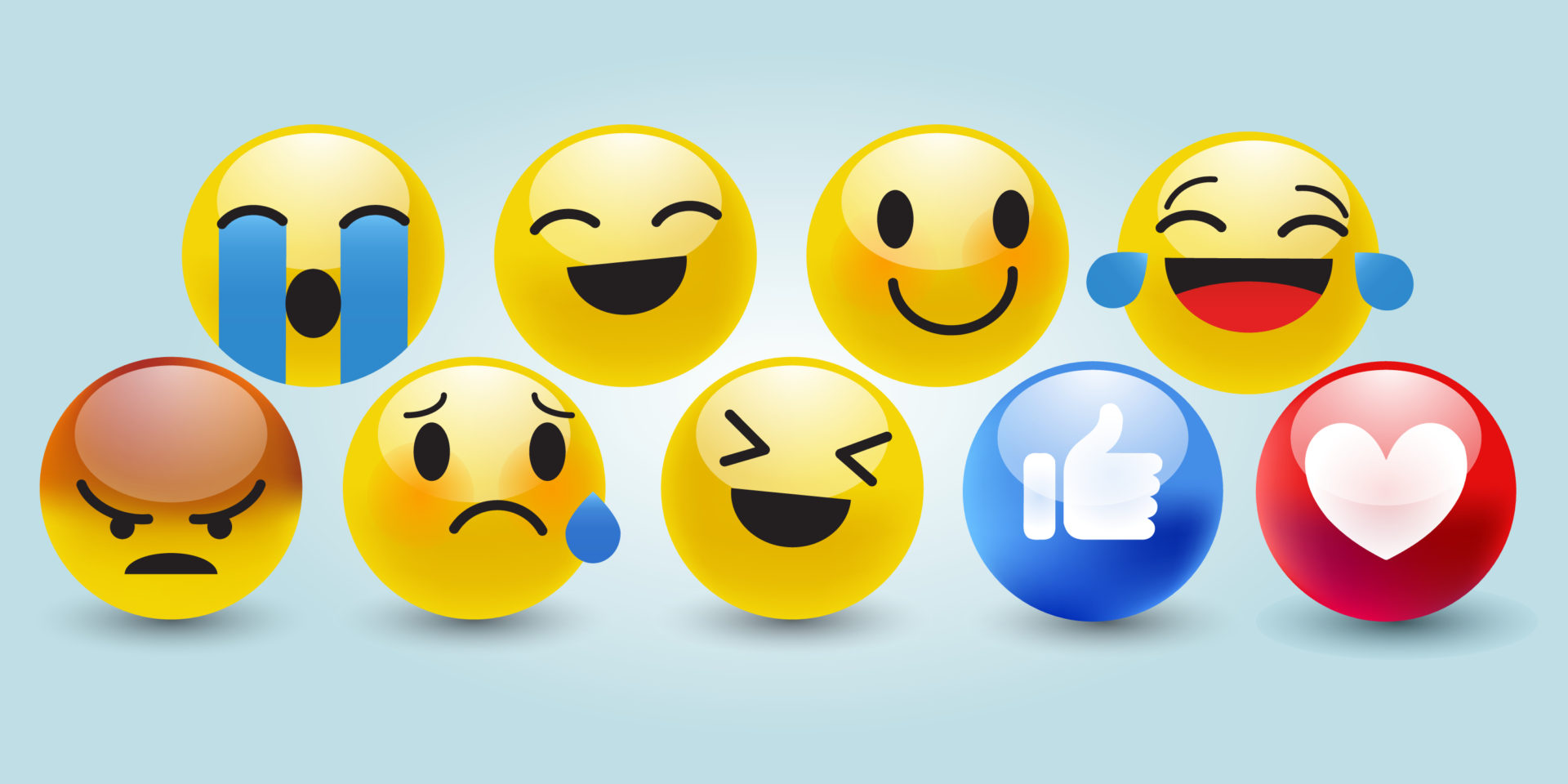 The “Crypto Twitter” hashtag emoji has become all the rage across the industry in recent weeks, but why? Is it just to jump on a trend, or is it to gain valuable brand visibility? Or is it something more altogether?

Dorsey has gone on record saying he sees the cryptocurrency someday becoming the currency of the internet. The outspoken CEO has taken several steps to see this through.

In early February 2020, Dorsey revealed in a tweet that Bitcoin now had a hashtag emoji. Twitter users could include within their character strapped tweets a hashtag of #Bitcoin.

Inputting the hashtag also results in an emoji for the cryptocurrency. The crypto community had been expecting perhaps Ethereum, Ripple, or Tether to arrive next.

Months later, in June 2020, crypto-focused debit card provider Crypto.com was the next crypto asset to get an emoji of its own. The company debuted it alongside a giveaway and a 4th-anniversary celebration. Typing the CRO# hashtag would result in the emoji.

Today, top crypto exchange Binance revealed it too now has a crypto emoji on Twitter of its own. The Changpeng Zhao-run organization has its hands in everything, recently acquiring CoinMarketCap and growing its stronghold over the industry.

This latest move to gain an emoji is just another part of its strategy. And it explains why crypto Twitter hashtag emoji are becoming the hottest trend in the space.

How Including an Emoji On Social Media Boosts Big Business

Binance getting a Twitter hashtag emoji isn’t just the crypto exchange jumping on the bandwagon. Including emoji in social media posts has been statistically shown to increase user engagement.

Data shows that including an emoji within a tweet can increase engagement by over 25%. Using emoji on Facebook yields even better results, at an increase of over 57% ‘Likes.’ It can also increase comments and shares on Zuckerberg’s platform by 33%.

But it’s not just to increase engagement, it’s also to boost brand visibility. By having a logo acting as a hashtag emoji on Twitter, the brand will immediately have more visible exposure to its audience.

Emoji are also a universal language. Users speaking any language at all will instantly understand what the tweet is regarding.

Beyond that, it’s a fun way for brands to interact with their users and more easily grab their attention in Twitter feeds.

Considering the impact that Twitter emoji can have for brands of any kind, more crypto companies will likely jump on this trend moving forward.

California beefed up its financial regulator, Bitpanda closed a notable raise and some investors say “alt-season” is over.  Top shelf Brokerage raiseEuropean crypto brokerage Bitpanda has raised a $52 million Series…

COVID-19: Decentralization the norm as workplaces adjust to new normal

2020 will forever be remembered as the year of COVID-19, but there is no telling what the long-lasting effects of the pandemic will be on the global economy. Around the…

PlotX is a non-custodial DeFi protocol that has been bestowed with the tag of “Uniswap of Prediction Markets” by the Ethereum community. With a seed round of $2.4 million via…

Bitcoin price is as healthy as ever, remaining over $10,000 for its longest stretch yet. Supporting that healthy price action could be an adoption measuring metric reaching an all-time high…

How the Crypto Industry Seesaws Between Assets and Infrastructure

In the beginning, there was bitcoin. And with bitcoin, a new asset was invented. And with that new asset, the way we interact with capital was redefined. Bitcoin achieved both…

5 Major Banks Exposed for Moving Trillions for Mobsters, Onecoin, and Drug Cartels According to the International Consortium of Investigative Journalists (ICIJ), five major global banks have been exposed funneling…