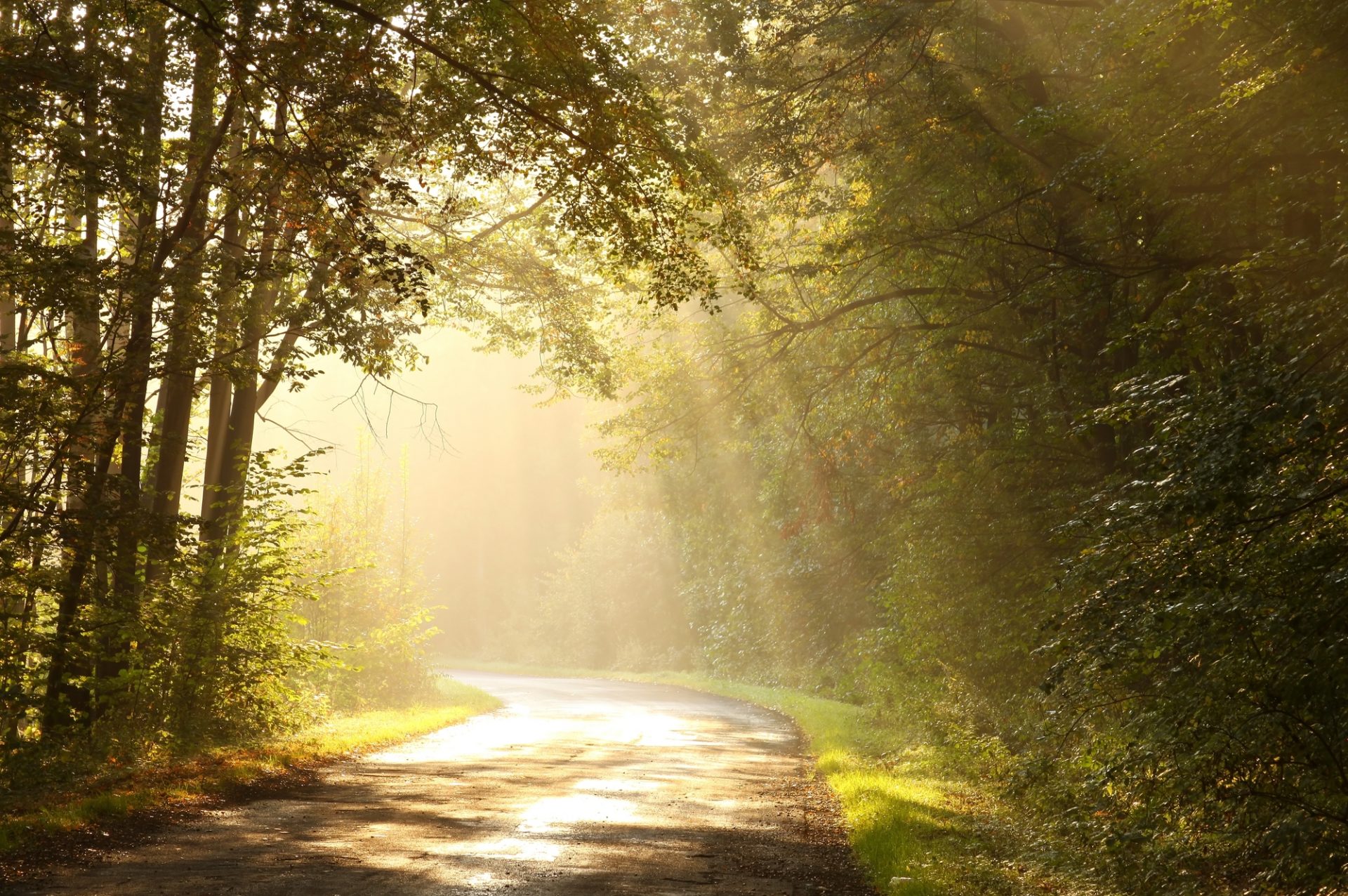 Even after Bitcoin’s recent rally, not all market participants are convinced that a bull market is here. Peter Schiff, the chief executive of Euro Pacific Capital and a prominent gold bull, wrote earlier this week:

According to an analysis by a prop trader with a focus on cryptocurrency, buyers of options, though, are extremely bullish on Bitcoin and Ethereum.

The trader wrote on options money flows, explaining the significance of how puts are “relentlessly sold among basically all maturities”:

“Options flow on #BTC and #ETH is one sided. Puts are being relentlessly sold among basically all maturities. Market is pricing in either continuation of bull run or consolidation. No fear.”

Per Julien’s analysis of BTC derivatives, a majority of traders seem to be bullish. Fortunately, prominent market commentators agree.

Dan Morehead and Joey Krug — who head the leading crypto fund Pantera Capital — wrote the following comment in March. They believe that the increased money printing by central banks will potentially boost Bitcoin past $20,000 by the end of 2020 or in early 2021:

“Now that we’re in the trillions, the deficit just simply has to have a positive impact on the price of things not quantitatively-easable — stocks, real estate, cryptocurrency relative to the price of money. Said another way, the BTC/USD cross-currency rate will rise. The price of bitcoin may set a new record in the next twelve months.”

This optimism has been echoed by other market commentators such as Mike McGlone, senior commodity analyst at Bloomberg Intelligence. He claimed that from a charting, on-chain, and fundamental standpoint, BTC is poised to move higher.

As far as exchange tokens go, Binance Coin is the top-dog, but among the top-coins in the market, not so much. Currently occupying the 10th spot in the coin market,…

Analysis: Most DeFi Tokens Are Concentrated In Hands of Top 500 Holders

This Eerie Ethereum Bear Market Fractal Is Predicting a Rally Above $1,000

Ethereum has seen an explosive price performance over the past three weeks. In the span of just around 20 days, the asset has surged from $245 to a local high…

Why is the ETC Price Steady Despite Risk of Further 51% Attacks?

After suffering two major blockchain reorganizations over the past week, Ethereum Classic  (ETC) has seen its hash rate plummet — exacerbating the risk of further 51% attacks targeting the network.…

Researchers at the Technical University of Munich are encouraging regulators to look beyond Bitcoin when it comes to considering the environmental impact of crypto mining. According to an Aug. 4…

Chinese Schools Can’t Keep Up With Demand for Blockchain

As the blockchain industry keeps expanding across China, there are concerns that the academic sector is failing to keep up with demand for comprehensive, undergraduate, blockchain-related educational programs. The head…

Investors Dollar-Cost Averaging Bitcoin Since 2017 Made a 61.8% Return

Researchers at Coin Metrics found that investors who dollar-cost averaged into Bitcoin (BTC) since the $20,000 peak in 2017 would still be profitable. According to researchers, an investor who continuously…