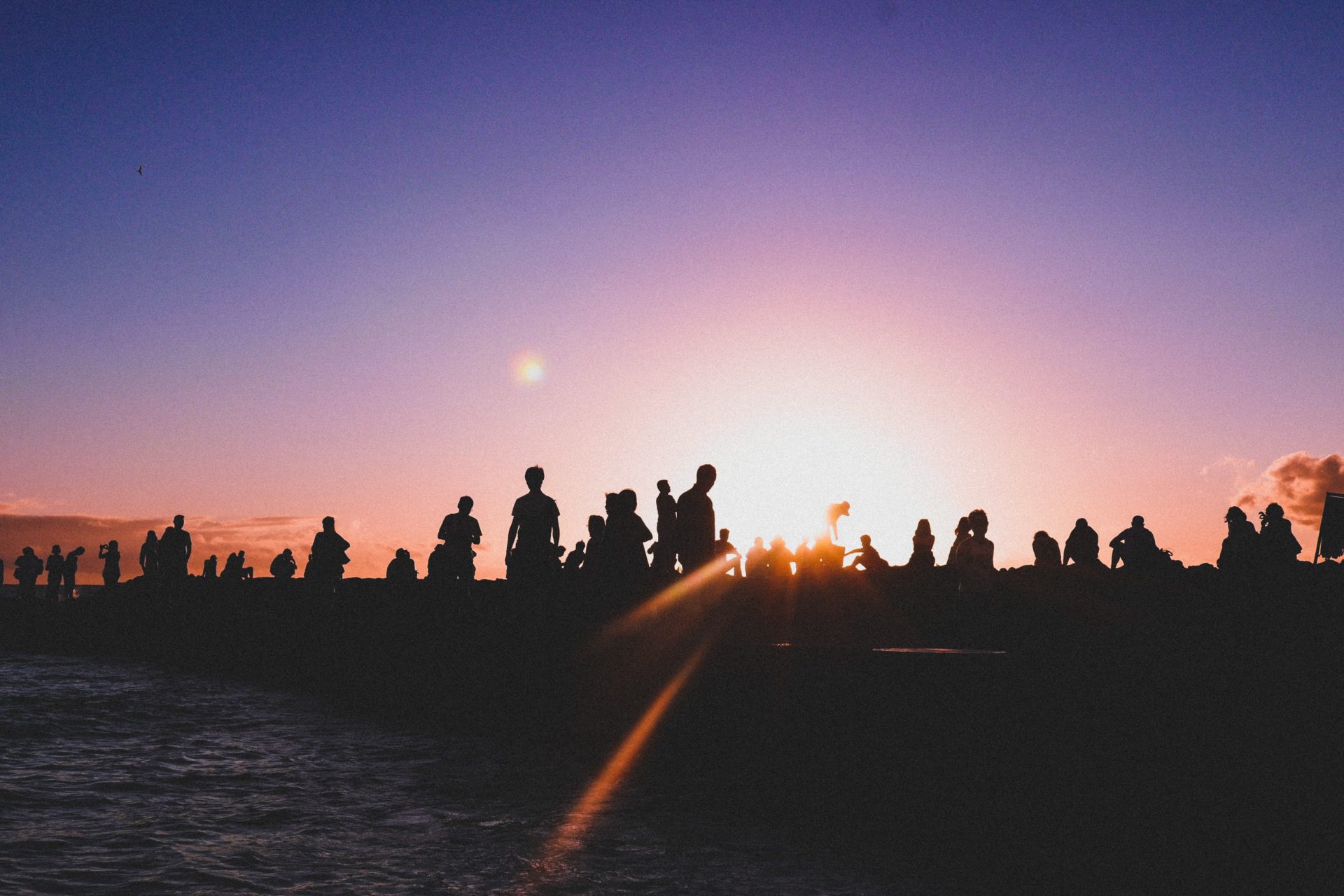 According to CoinGecko data, Uniswap’s UNI token has plunged over 12.5% in the past 24 hours, adding to the losses it incurred on Friday. From its all-time high just shy of $9, the coin is now down by around 35%.

UNI’s rapid price action comes after it launched at around $1-2 on Wednesday. The coin was released to all historical users of the Uniswap protocol, leaving many to think that it would crash instead of surge paraboliclly. But it ended up doing the latter, as investors bought into the governance token in expectations of future value accrual.

Many crypto analysts are commenting that Uniswap’s ongoing drawdown is a byproduct of simple hype cycles.

When the coin launched just days ago, some commentators were postulating the coin would hit double digits. There were multiple threads outlining fundamental reasonsings for this lofty price target.

This ongoing correction seems to be the follow-up to a traditional blow-off topic, where expectations exceeded the fundamentals.

UNI’s decline comes after another one of DeFi’s darlings, Yearn.finance’s YFI coin, has also faced a retracement.

As reported by Bitcoinist previously, the coin dropped over 10% on Saturday due to weakness in the overall DeFi space.

While UNI is currently sinking in tandem with other preeminent DeFi projects, a fund thinks the recent Uniswap wealth creation event will have strong second-order effects.

Maple Leaf Capital, a crypto consultant and financier, made the following comment on UNI’s growth:

“10th reaction and it’s a real alpha leak. As UNI gets to 1-1.5 Bn circulating and hopefully market doesn’t shit the bed, all these defi coins will look cheap again and the ceiling is now opened up + funds take some profit go rotate back.”

They explained that UNI reaching such a high valuation will potenitally trigger funds and big investors to take profits.

These profits would then likely be cycled towards smaller investments in the DeFi space that may be seen as relatively profitable.

We saw this to some extent when YFI surged over 15% in Friday after Uniswap put in a top by plunging 20% in five minutes.

Kevin Hart Learns Bitcoin Is a Legit Investment, Not ‘Voodoo Money’ in an All-Star Telethon

Anheuser-Busch InBev, the parent entity of Budweiser, Corona and many other beer brands, recently began to pilot a platform which lets end-customers track their malt beverages on the blockchain. This is not…