With Bitcoin bouncing from those lows, analysts are actually somewhat optimistic about BTC’s prospects.

One chartist shared the below chart on September 21st in the wake of the drop. He stated that due to Bitcoin’s rapid recovery from the local lows, it can be said that the drop was actually just a bullish retest of the crucial horizontal zone in the vicinity of $10,000. He elaborated:

“$BTC – nothing but a bullish retest for now. Bulls want to reclaim $11.2k. Bears want to see price below $10.2k. Bought dips across the board in anticipation of at least a bounce.”

This came after a number of other commentators noted that Bitcoin’s recent drop actually formed a higher low on a medium-term time frame. This higher low suggests that an uptrend may be forming, not a downtrend as some investors have explained. 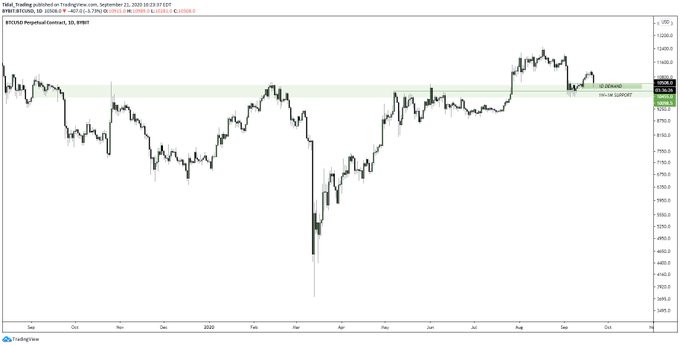 There are signs that the bear trend could soon reverse to the upside.

Crypto fund manager and analyst Mohit Sorout shared the chart below after the drop as reported by Bitcoinist previously. The chart shows that a key trend indicator that last flashed a buy signal prior to Bitcoin’s $2,500 rally around six weeks ago has returned. 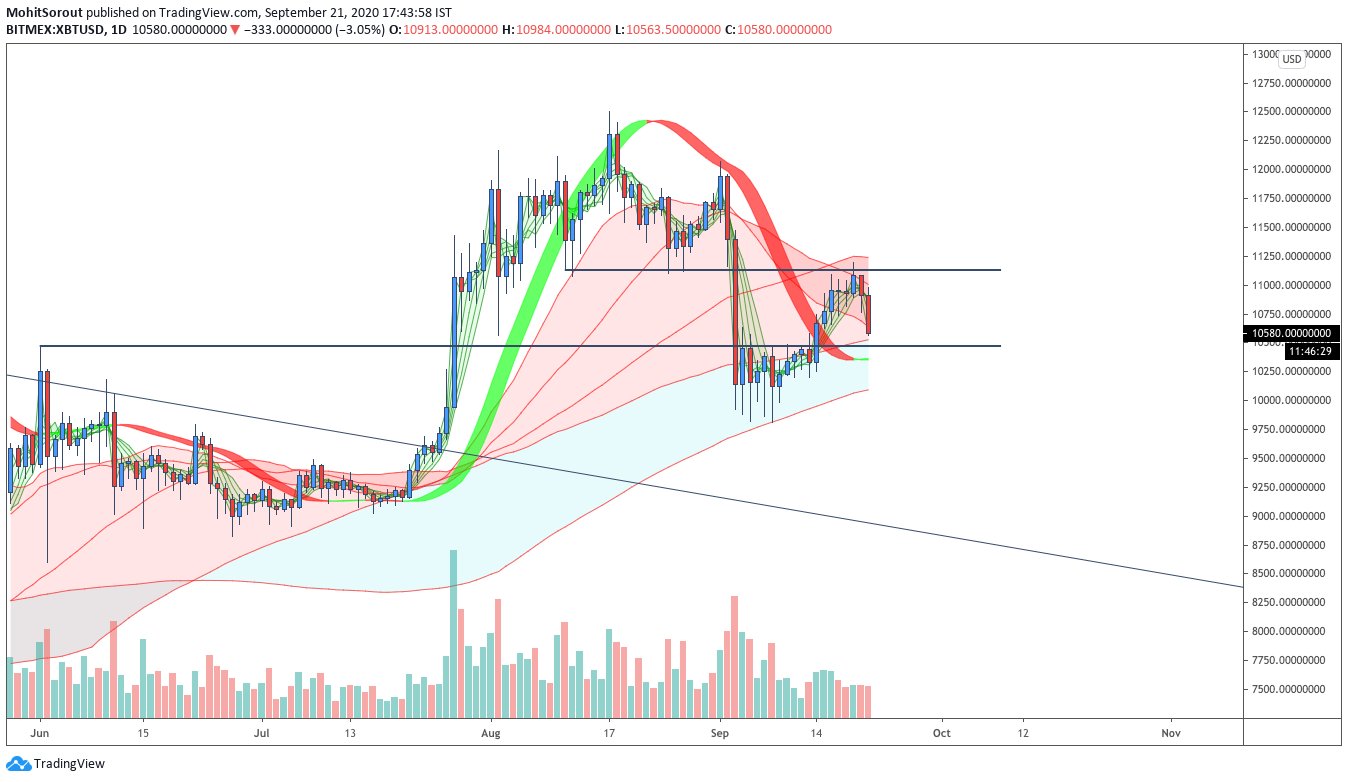 Also corrobrating the expectations of a return higher are fundamental trends such as the continued injection of stimulus and simultaneous accumulation of BTC that will likely drive prices higher over time.

A long-term outlook of the Bitcoin market shows its price hitting $19,030 in the coming sessions. According to a setup presented by one TradingView contributor, the world’s leading cryptocurrency is…

Chainlink (LINK) started a strong rally after a major correction towards the $9.80 level. The price is up over 20% and it is likely to continue higher above the $12.50…

Bitcoin was higher, just above $13,000 and rising for a seventh straight day – the longest winning streak in six months.  “A continuation would probably require more positive news,” Matt…