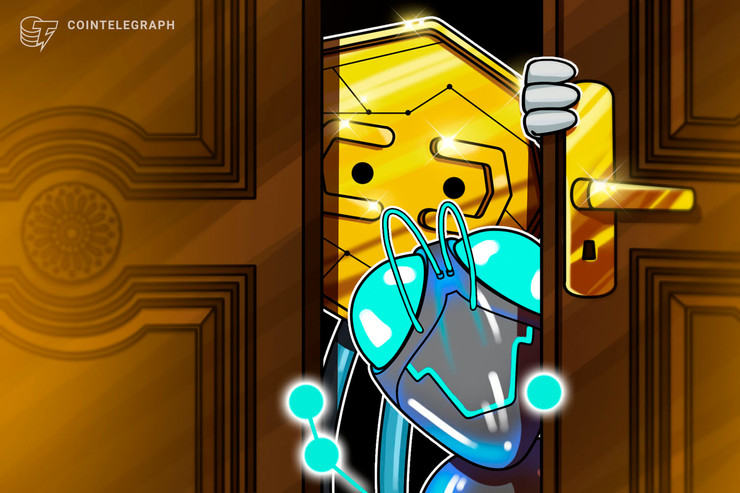 Blockchain and cryptocurrencies are affecting the way both large corporations and small businesses operate, and governments are taking notice. Next week, a committee in the U.S. House of Representatives will hold a hearing focusing on blockchain’s impact on small businesses.

The Committee on Small Business will hold a hearing titled “Building Blocks of Change: The Benefits of Blockchain Technology for Small Businesses,” scheduled for Mar. 4 in Washington DC.

According to their website, the committee, under the leadership of Chairwoman Nydia Velázquez (D-NY), will be focusing on “using blockchain technology to help small businesses boost productivity, increase security, open new markets, and change the way business is done.”

Cryptocurrency and blockchain under scrutiny in the United States

Hardly the first time to be addressed by members of the House of Representatives, crypto and blockchain are often in a gray area when it comes to legislation and enforcement.

Chairwoman Velázquez was also in attendance at a hearing at the House Committee on Financial Services on Jul. 17 to discuss the impact of Facebook‘s digital currency, Libra, on “consumers, investors, and the American financial system.” In response to potential regulatory approvals for the cryptocurrency, Velázquez said:

“We do not want to stifle innovation, but we do have a healthy dose of skepticism.”

While the U.S. government is moving closer to accepting blockchain and crypto with hearings like these, governments at the state level are doing the same.