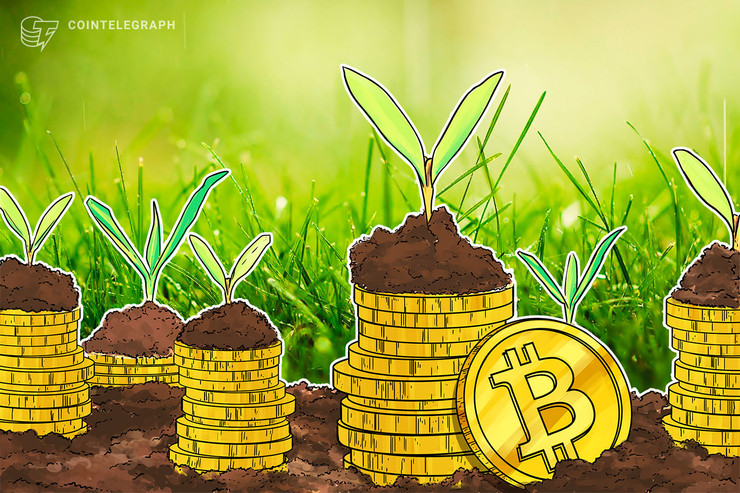 Millennials and Generation Xers in the United States currently practicing sheltering in place and social distancing may find some solace that — in addition to saving lives — they may stand to inherit almost $70 trillion from Baby Boomers in the years to come.

According to the report, if American Millennials were to invest at least five percent of their inherited wealth into Bitcoin (BTC), they could drive the price up to $350,000 in 2044. This would effectively give the generational group almost $70 trillion of value from a $971 billion investment.

3/ Here’s a projection showing the estimated flow of assets as the Baby Boom generation declines and transfers its wealth to Gen X and Millennials.

Almost 70% of the total $70 trillion transfer will occur in the next 10 years. pic.twitter.com/zXpZf17NBB

A generational approach to investments

As Bitcoin has gained popularity, those in older generations with an affinity for traditional assets — including Warren Buffett — have often been unwilling to embrace cryptocurrency.

The Kraken report looks at data on this divide, expanding on cultural profiles of Generation Xers and Millennials and how their upbringing has affected their view of BTC and the crypto market in general.

With many older Americans on the verge of retirement, the report suggests those in younger generations who are not only more familiar with but more accepting of Bitcoin will have more options investing in the future.

“…a disproportionate percentage of the Millennials and Gen X will continue to be the driving force of adoption [of cryptocurrency] for the foreseeable future. While this can be explained in part by the fact that both generations harness a greater technological competence than their elders, we should also consider that bitcoin’s current volatility is unsuitable for individuals nearing or in retirement.”

Baby Boomers in the United States currently control approximately 57% of the total wealth, $50 trillion of which will pass to Millennials and Gen Xers in the next two years. This redistribution is referred to as the “Great Wealth Transfer”.

If younger people were to use just 1% of this wealth to then invest in BTC, the price could rise to $70,000 — if not more — in 2044. This is based only on investors in the U.S., meaning the actual numbers could easily be higher.

Being one of the most crypto-friendly generations certainly has its perks.

Can This Double Bottom Spark Bitcoin Rally Above $7,500?

This week Chainlink (LINK) is on an absolute tear, gaining 47% over the past four days on strong purchasing volume. The price had dropped by a massive 63.50% from March…