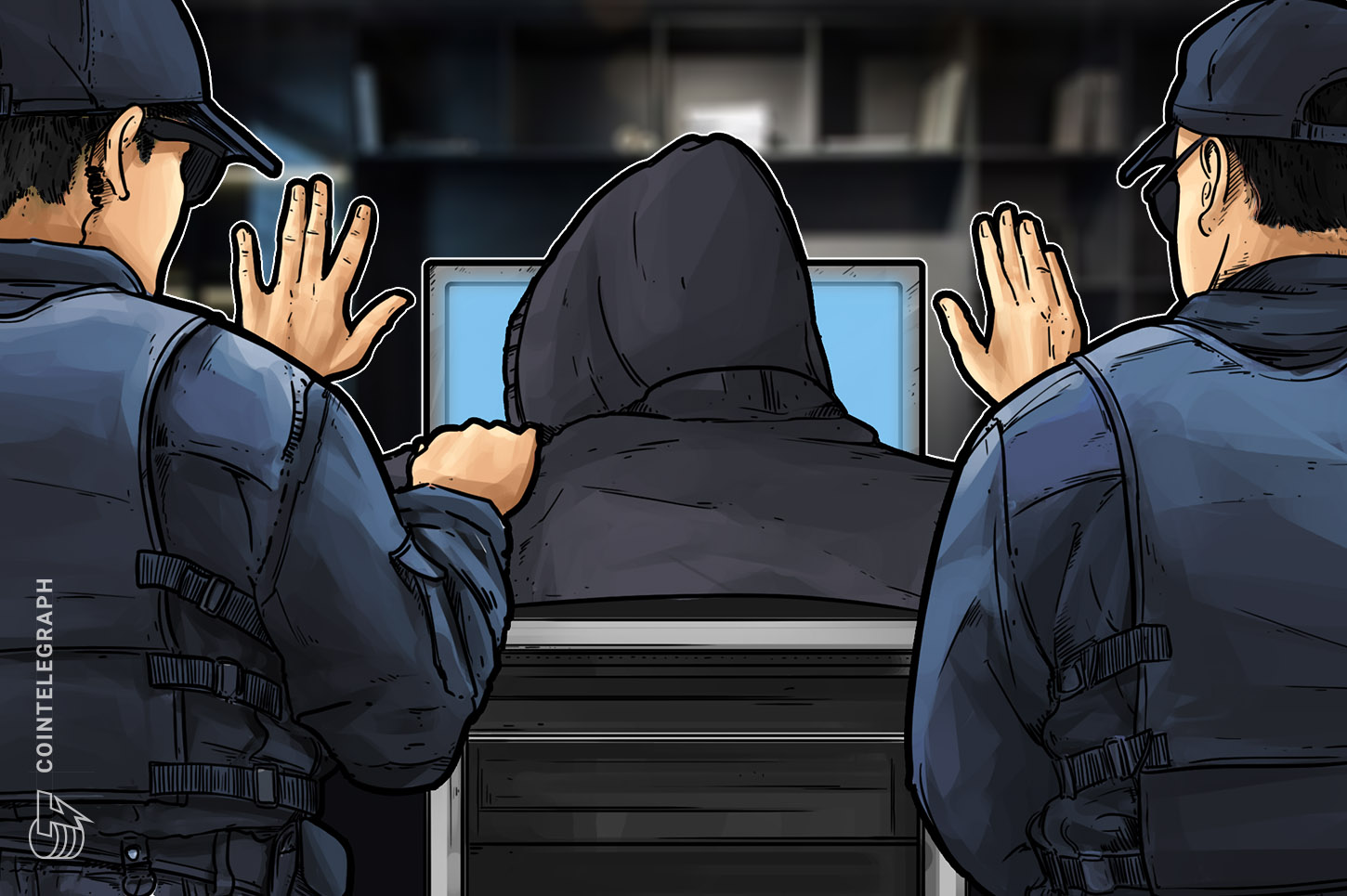 One of the ringleaders of Plus Token is now facing criminal charges in China. Plus Token is one of the largest apparent scams in the cryptocurrency industry’s history.

According to local media, Zhou will face public prosecutors in the Court of Jianhu County, Yancheng City, Jiangsu Province. As the local government only supplied Zhou’s family name, at press time we can’t confirm exactly which Zhou this refers to.

Zhou reportedly publicized and promoted the PlusToken wallet App, a so-called crypto currency financial management application, through Wechat and other avenues over the internet.

By registering four different accounts with SIM cards in the wallet, he allegedly lured more than 1.9 million people into the pyramid scam.

According to local authorities, the PlusToken wallet disguises itself as a cryptocurrency financial management app, but allows criminals to recruit members by promising high returns baked on the amount of other investors they can pull in.

Local police said that they received reports from the public regarding the scam as early as last year, explaining:

“In the name of providing a cryptocurrency appreciation service, the platform falsely claims that it has the function of mining cryptos, and requires members to pay certain value of cryptocurrencies such as Bitcoin, Ethereum, EOS, etc., so as to obtain high static income.”

As Cointelegraph reported previously, members of the Chinese police touched down in Vanuatu and detained six people involved with the PlusToken project and extradited them back to mainland China last year. It could be the biggest crypto scam ever, with an estimated loss of around $2.9 billion.

A well-known hedge fund manager has warned that governments may ban private gold ownership. He explained that central banks may attempt to demonetize gold, making it illegal for private individuals…

For some reason, Bitcoin (BTC) analysts never take the middle path. They either project that the price will go to the moon or warn of imminent doom. After surviving and…

Bitcoin mining hardware manufacturer Canaan has recorded a net loss of $5.6 million in Q1 2020, despite seeing a huge increase in profits. According to the company’s newly released financial…

Tensions are Rising Again Between the US and China; Will This Boost Bitcoin?