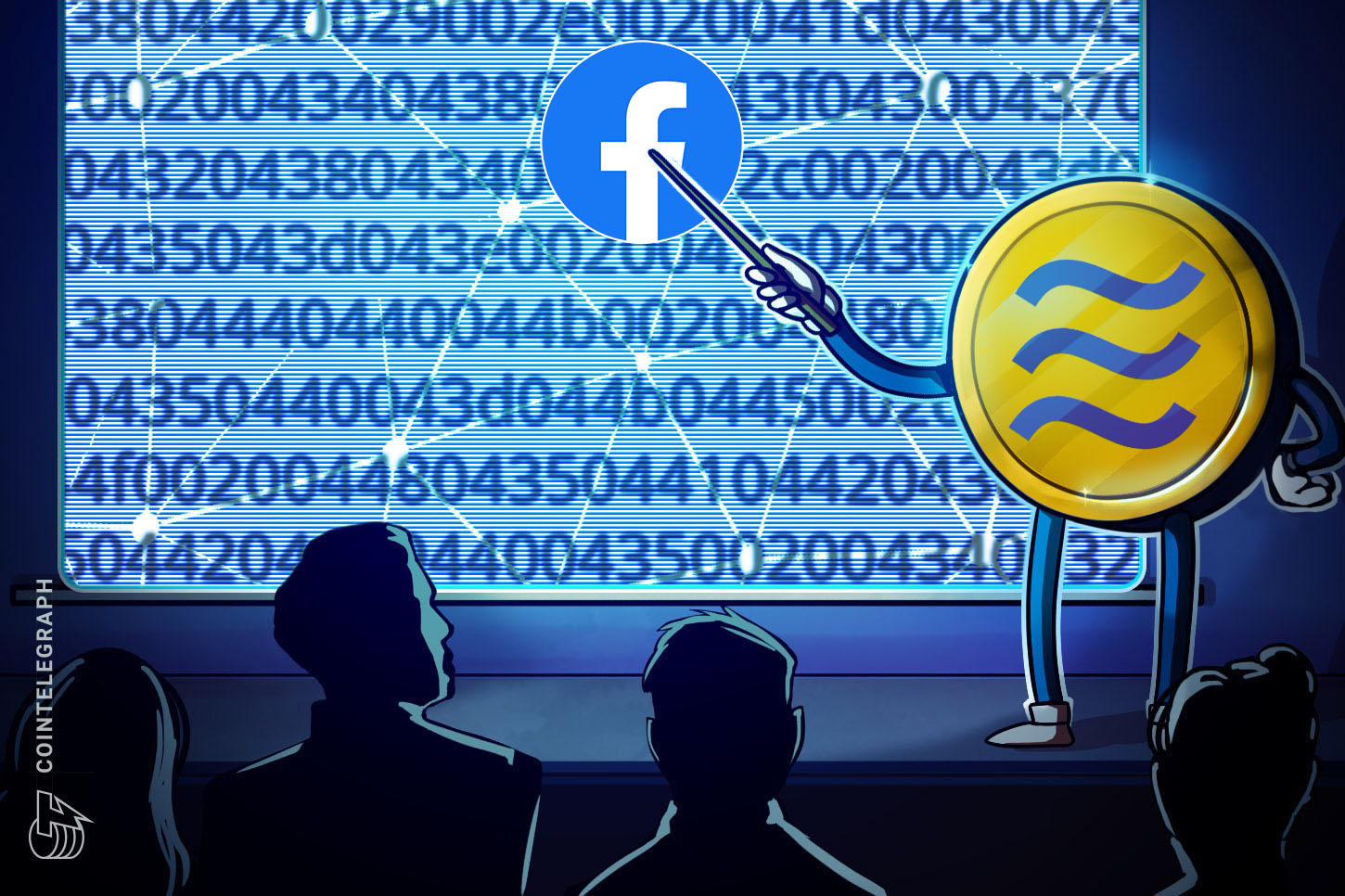 The proposed Libra cryptocurrency will allow Facebook to increase ad prices, the social network’s CEO Mark Zuckerberg said at the annual shareholder meeting on Wednesday, according to Cnet.

At the event, Zuckerberg was reportedly asked how Facebook plans to profit from integrating Libra into its services.

Introducing a new cryptocurrency will make commerce more beneficial for businesses, and thereby increase ad revenue for Facebook, Zuckerberg reportedly replied. Last year, the social network earned around $69.6 billion from selling ads, which constituted more than 98% of their total income in 2019.

“When they run an ad, somebody (who) clicks on that ad is now going to be more likely to buy something because they actually have a form of payment that works that’s on file then it basically becomes worth it more for the businesses to bid higher on the ads and what we see are higher prices for the ad overall,”

Earlier this week, Facebook-owned digital wallet, Calibra — designed for Libra distribution, rebranded itself as Novi to avoid confusion with the cryptocurrency. In addition, Novi detailed an integration with WhatsApp, another Facebook-controlled entity which boasts 2 billion active users.

Novi is scheduled to launch “when the Libra network is available and we have secured all the licenses or approvals necessary to offer the services,” a representative for the company previously told Cointelegraph.

Initially, Libra was planning to launch in the first half of 2020, but the company has since entered into a drawn out conversation with authorities worldwide.

In April 2020, the Libra Association updated its white paper, hoping to make the project more attractive for regulators. It has also gone on a hiring spree in a bid to bolster its legitimacy with compliance veterans.

Cointelegraph reached out to Facebook and Novi, but received no reply as of press time. This story will be updated, should we get a response.

Uniswap, an Ethereum-based decentralized exchange, shocked the crypto market when it released its own token this week. The coin, released to all historical users of the platform, underwent a parabolic…

Understanding the landscape of decentralized finance

It is no longer news that decentralized finance provides crypto holders with a myriad of opportunities to earn passive income. While this is a known fact, I believe that it…