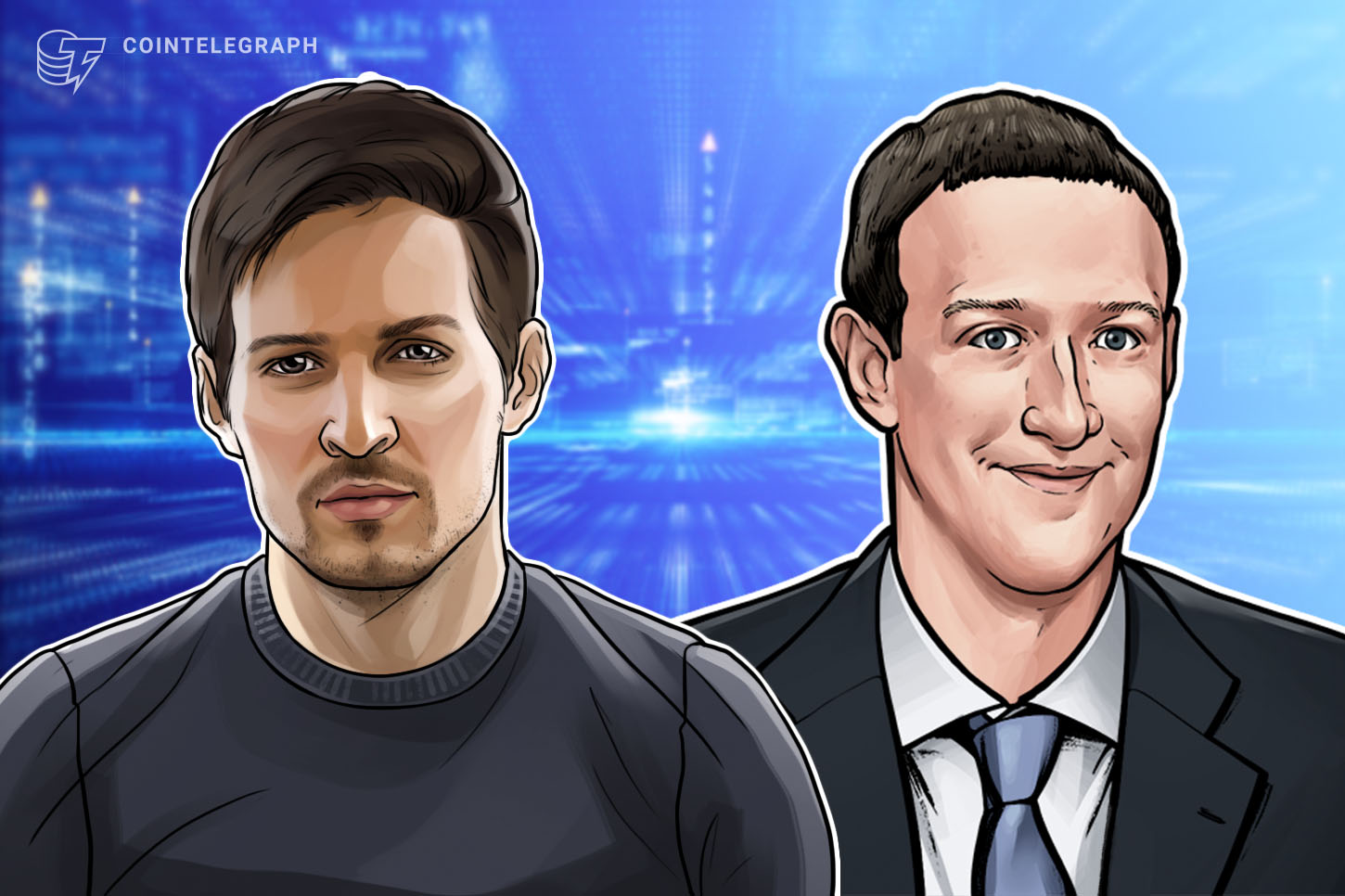 Two icons of tech — one American, one Russian — are hard at work trying to win back the jilted governments of their home countries by stirring up concerns over foreign competitors.

In a hearing tomorrow before the congressional Antitrust Subcommittee, Mark Zuckerberg plans to portray Facebook as the American champion to meet Chinese tech. Meanwhile, Pavel Durov has waged a similar campaign to rehabilitate Telegram in his native Russia, largely by painting U.S. tech as an invading force.

It’s an interesting strategy, especially since the PR for both Facebook and Telegram has historically leaned into international idealism common among the tech industry. But is this the new normal?

As far as U.S. regulators are concerned, Facebook has been in the doghouse for some time. The Federal Trade Commission hit the firm with a record-setting $5 billion fine last year. Around the same time, the leader of the House Financial Services Committee called for the firm to stop development of its nascent Libra cryptocurrency, setting off a summer of hostile hearings.

It was in fact during hearings before the Financial Services Committee that Zuckerberg began talking about Facebook’s Libra project as a way of defending U.S. financial sovereignty.

Alongside the argument that what’s good for Facebook is good for America, the Libra Association also updated Libra’s whitepaper extensively in the hope of avoiding regulation as a security. Whether this will do the yet-unlaunched stablecoin any good remains murky, but Libra definitely woke U.S. regulators up to the reality of China’s work on a central bank digital currency.

Telegram’s return to Russia after run-in with U.S. regulators

Telegram, for its part, saw its crypto project shut down by the U.S. Securities and Exchange Commission. A New York court ordered the firm to return $1.2 billion invested in Gram tokens. It was likely the fight with the regulator that led Telegram to reconcile with Russian regulators.

Durov himself is a Russian national, initially making his millions at the helm of VKontakte, a social media network many see as the Facebook of the former USSR. He went on to launch Telegram, a messenger whose encryption bedeviled Russian regulators enough for them to maintain a ban on it for two years, until the end of June.

The rehabilitation of Telegram in the eyes of Russian authorities has been fascinating to watch. Durov denounced the SEC’s treatment of Telegram as American imperialism, and later took Facebook and Instagram to task. A vice president at the firm recently compared American tech giants like Apple and Google to the Mongolian invasion of modern-day Russia. And just today, Durov used his private Telegram channel to slam Apple’s new 30% tax on the app store as a means of censorship and privacy violation.

At this point, Telegram’s strategy has led to more progress with Russian regulators than Facebook’s has with the U.S. However, neither firm has gotten its respective crypto project through regulatory barriers anywhere.

Ethereum gas prices have set new records, with single DeFi transactions costing over $10 in fees. High fees are the result of congestion, as users pay ever higher fees to…

The battle between DeFi, CeFi and the old guard

We aren’t taught real economics in school. We learn, instead, voodoo economics. For example, rarely — if ever — do professors present us with the valuable insights highlighted by the…

Small Bitcoin addresses plunge to 4-month low, but is this bearish?

The number of Bitcoin (BTC) addresses holding 1 BTC plummeted to a four-month low on Sep. 20, according to the data from Glassnode. But it is premature to suggest that…

The Last Time Bitcoin Formed This Signal, It Surged $2,500