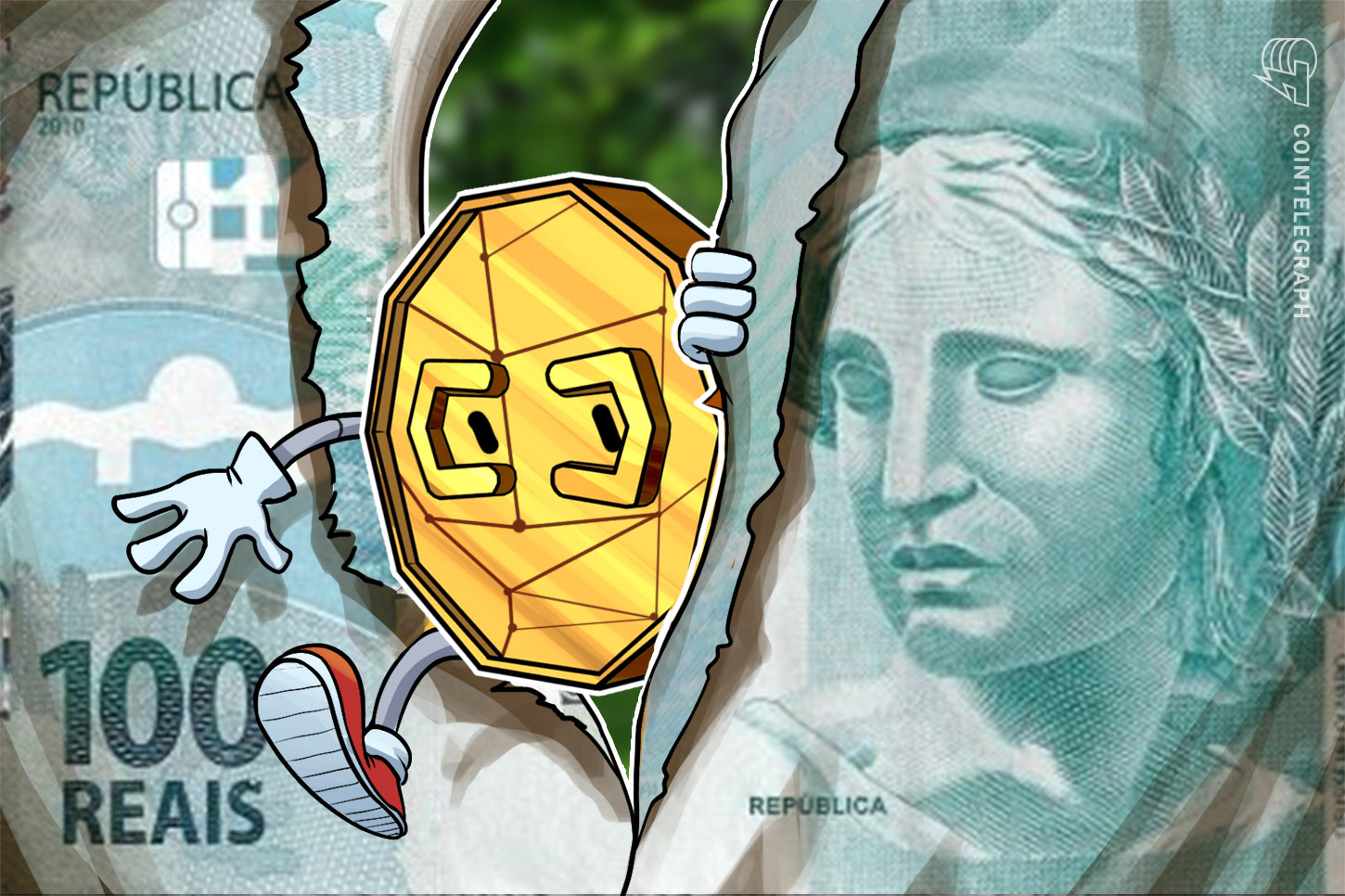 Brazilian Economy Minister Paulo Guedes has said that Brazil will issue its own central bank digital currency, or CBDC.

Guedes made the statement on Thursday during a ceremony celebrating the number of 100 millionth digital savings account opened at Caixa Econômica Federal:

This is the first time that the minister has spoken directly on the subject, although he has not provided any further details on the CBDC project being conducted by the central bank.

The Brazilian Central Bank announced earlier in August that it had set up a Study Group for the possible issuance of a digital real.

Accordingly, the President of the central bank Roberto Campos Neto has been saying that Brazil needs an “improvement” in its currency and that this will happen within the scope of Pix — a new federal digital payment system:

“In our case, Pix is very important because from now on we see the union of an instant, open and interoperable form of payment with an open data system. They will meet somewhere in the future with a currency that has yet to be perfected.”

In addition, although the central bank has not yet disclosed how the real’s digital version will actually work, Campos Neto has already declared that it will go into circulation as early as 2022.

This is the first time that the minister has spoken on the subject, but he has not provided any further details about the CBDC project being conducted by the BC. Despite this, there are several pieces of news being announced by the minister in the sense of digitizing and modernizing the Brazilian economy.

Guedes has already said that he plans on an initial public offering (IPO) of the newly created digital bank of Caixa Econômica Federal and that Brazil is about to join the Organization for Economic Cooperation and Development (OECD).

The discussion of a CBDC takes place at a special time for the digitalization of the Brazilian economy. On Monday, the Central Bank’s instant digital payment system Pix recorded its first transactions and its official launch is scheduled for November 15th.

According to statements from the CB, the digital real would be used mainly in foreign exchange transactions, both nationally and internationally.

“The option to perform a Pix from abroad is on Pix’s evolutionary agenda, but not for the next year,” said the director of CB’s Financial System Organization João Manoel de Mello.

On the subject, the deputy head of the BC’s Information Technology Department Aristides Andrade Cavalcante Neto also pointed out that Brazil’s CBDC must be linked to exchange processes.

While Washington dithers, Wyoming and other US states mine for crypto gold

The United States is divided politically these days into red states and blue states, and increasingly, it seems to be fracturing into cryptocurrency-friendly and crypto-wary locales, too. On Feb. 21,…

Another firm is joining the bitcoin trust sector, as the California fund manager Arca has filed a registration with the U.S. Securities and Exchange Commission (SEC) for its Arca Accredited…

What DeFi needs to do next to keep institutional players interested

The last few months’ frenzy of institutional money flowing into Bitcoin (BTC) has seen crypto hitting the headlines — at the least as a novelty asset, at the most as…

Grayscale’s Bitcoin premium has dropped to record lows below zero

Grayscale Bitcoin Trust ($GBTC) is currently the largest listed cryptocurrency asset with $30.17 billion in assets under management. The firm currently holds more than 655,730 BTC and the security is…

Cardano Reaches All-Time High, Ahead of Ethereum in Transaction Volume

Today has been a monumental day for Cardano. Caught within the recent crypto bull market, its token, ADA, hit a new all-time high price of $1.38 this evening. This marks…

Binance’s BNB token has surged more than 860% in the past month to attain the position of fourth-largest cryptocurrency by market cap.  Binance Coin’s Rise to Prominence BNB has historically…

Crypto can be lucrative, but make sure you’re ready for the taxman

Hindsight is 20/20, but when money is on the line, being prepared can give investors better foresight. Just over a year and a half ago, Investopedia reported on the panic…