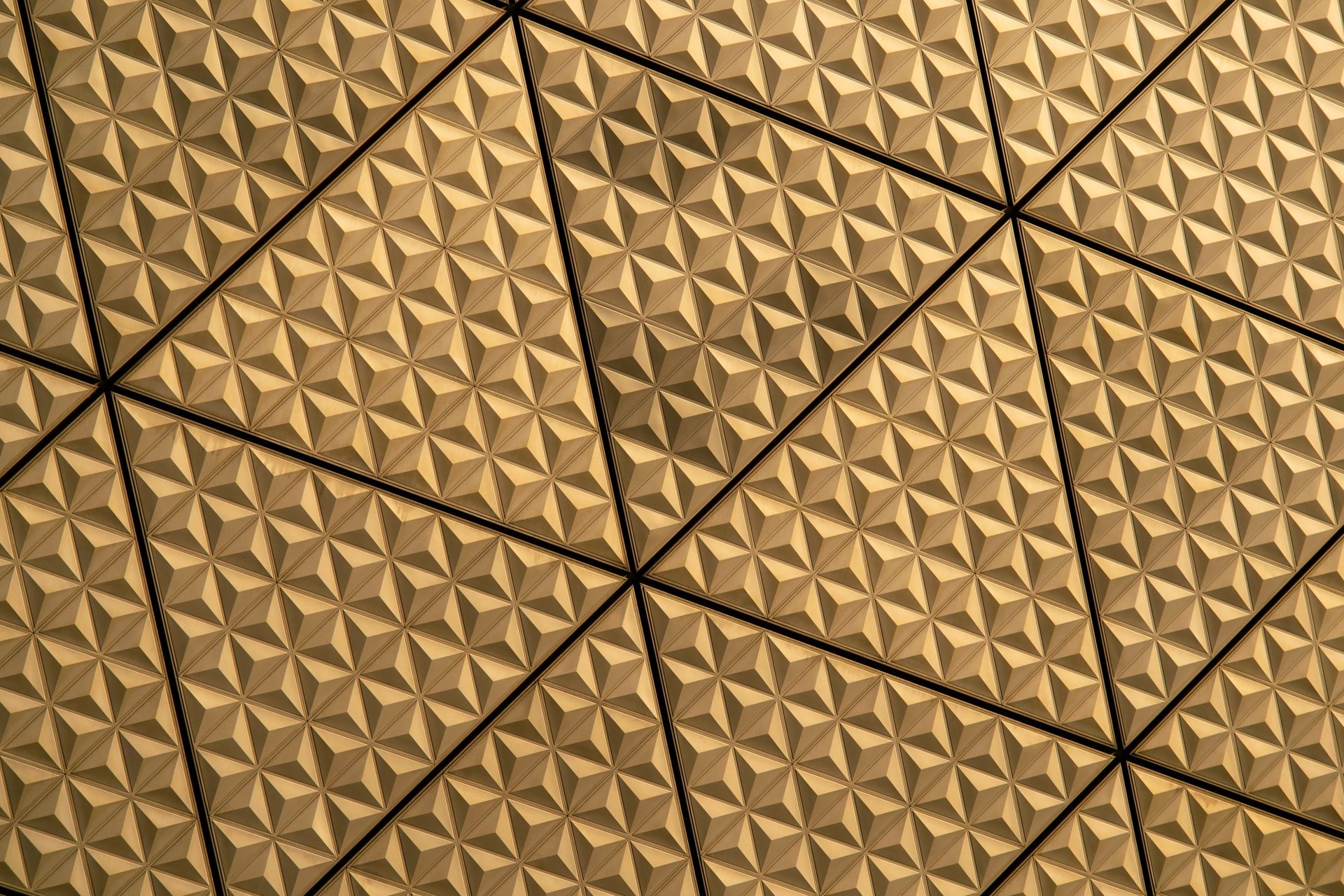 For many years, investors have been arguing if Bitcoin is better than gold. The leading cryptocurrency has long been dubbed “digital gold” because it has characteristics that many believe makes it a competitor or successor to the precious metal.

According to one investment analyst and podcaster, BTC is better than gold for the simple reason that Bitcoin has a fixed supply while gold does not.

Why Bitcoin Is Better Than Gold

The analyst, Preston Pysh recently explained his rationale in an extensive Twitter thread.

“Earlier I wrote that gold “sorta” acts like a fixed supply money system. The reason it fails (relative to Bitcoin) is because there’s no difficulty adjustment for miners. If the price of gold continues to run higher (in nominal fiat terms) – which I expect – it creates a major incentive structure for miners to increase the production of gold being dropped into the market. Unlike gold, Bitcoin has a difficulty adjustment that regulates flow.”

Based on the extreme debasement that’s been occurring and that’s expected to continue, I would suggest adopting a new unit of measure. Although the world will continue to settle in dollars or other major fiat currencies, that doesn’t mean you should measure your growth in… 1/

This discussion has been brought up many times as investors realize that with there being much gold outside Earth, there may be a point where it will be mined en-masse and brought back to Earth, suppressing its price.

Analysts think that eventually, the market capitalization of Bitcoin will surmount that of gold as the cryptocurrency continues to prove itself on a macro scale.

Kraken co-founder and early Bitcoin adopter Jesse Powell told Bloomberg earlier this year that the leading cryptocurrency is likely to surpass gold’s market cap as people acknowledge BTC’s store of value characteristics. “People are flocking to it as a safe haven because of its finite, predictable supply. No one can print it,” he added.

This sentiment has been echoed by Raoul Pal, CEO of Real Vision and a former hedge fund manager. He recently said that if the cryptocurrency market begins to encroach on traditional financial systems as he expects, BTC could peak above $10 trillion in terms of its market cap.

Travel booking website Travala saw an increase in revenue of over 503% in November compared to the previous year. Out of all bookings, 72% were paid with cryptocurrencies, with bitcoin…

India-based investors may soon have to pay taxes on returns earned from bitcoin investments. The country’s income tax authority is tracking investors making money amid the ongoing bitcoin price rally…

Ethereum ETF to debut on the Toronto Stock Exchange

Next week, Canadian digital asset investment manager 3iQ will be launching an IPO for the world’s first Ethereum ETF, The Ether Fund, on the Toronto Stock Exchange (TSX) under the…

XRP price: Will the Flare Network airdrop trigger a rally to $1.00?

As Bitcoin (BTC) has been in the spotlight in recent months, the altcoin XRP (XRP) has been doing reasonably well in its own right. Bitcoin’s rally has been associated with…

The price of Bitcoin (BTC) was rejected by the $19,500 resistance level yet again on Dec. 4, with traders becoming increasingly uncertain about what’s next for BTC/USD. Bitcoin rally keeps…

A new crypto outlook from Bloomberg suggests BTC could reach $50,000 in 2021, topping off a month of major institutional momentum for the asset. On this edition of the weekly…

PRESS RELEASE. Yearnify Finance is a community-centered DeFi-project, modeled to take the successful features of Yearn Finance (YFI), and improve upon them. Yearnify aims to bring the true value of…